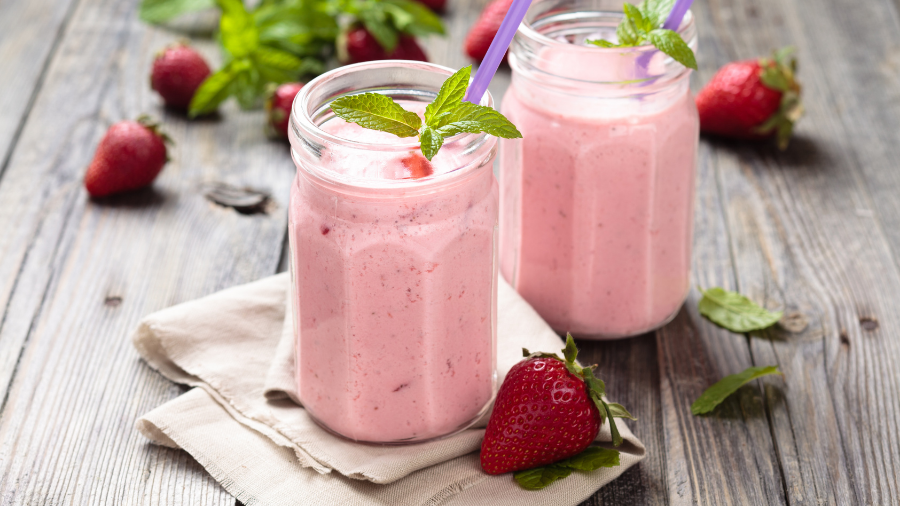 The History Behind Your Favourite Shake!

Watching Hollywood movies especially those depicting the 50s era, I always imagine what it would be like to hang  out in American diners with my friends while we order the usual hang out food of cheeseburgers, fries and a milkshake. Even popular comics during my time, like 'Archie' often depicts the characters meeting up in diners after school and having milkshakes and cheeseburgers and I thought that it was just the coolest!

The only fond memory I have gulping milkshake in my childhood was the ones sold in McDonalds eons ago when they still have chocolate and strawberry milkshakes in their menu. Do you know that apparently you can still request for milkshakes in some McDonalds outlets in the Klang Valley? Well, how about that.

But do you know what milkshakes are actually made of? What is the history behind this sweet, cold and creamy beverage enjoyed by people around the globe, young and old alike? Apparently in 1800s, the version of milkshakes available wasn’t the child friendly version because one of the main ingredients was alcohol, namely whiskey. Back in those days, milkshakes was a type of eggnog made with whiskey which was added flavour.

However, by the 1900s, milkshakes became a drink enjoyed by all (well, unless you have diabetes and need to control your sugar level) and appeals to the young and old, simply by omitting alcohol and replacing it with syrup, milk and ice. Later on, they experiment the drink with ice cream to  make it tastier and creamier. An ice cream based milk shake is also known as a thick shake where else a milkshake that contains malted milk powder is sometimes called a malt.

However, before the availability of electric blenders, milkshakes were usually hand-shaken mixture of crushed ice, sugar, milk and flavourings (Wow! what a workout!). It is only after 1910, that Hamilton Beach introduced its Cyclone Drink Mixer and it was widely used in soda fountains as it was easier to make and prepare milkshakes.

In 1922, thanks to Steven Poplawski who invented the electric blender, milkshake started to take on the modern day form that we are so used to. It is also the same year, Walgreens employee Ivar ‘Pop’ Coulson invented the first malted milkshake by adding vanilla ice cream to their usual malted milk drink.

Over the years, people reinvent the milkshakes by adding other things like whipped cream, fudge sauce, butterscotch and candy toppings like m&m, gummy bears or mini pretzels. Some bars also sells milkshake drinks by adding liquor in it, like how it was initially made in 1800s. 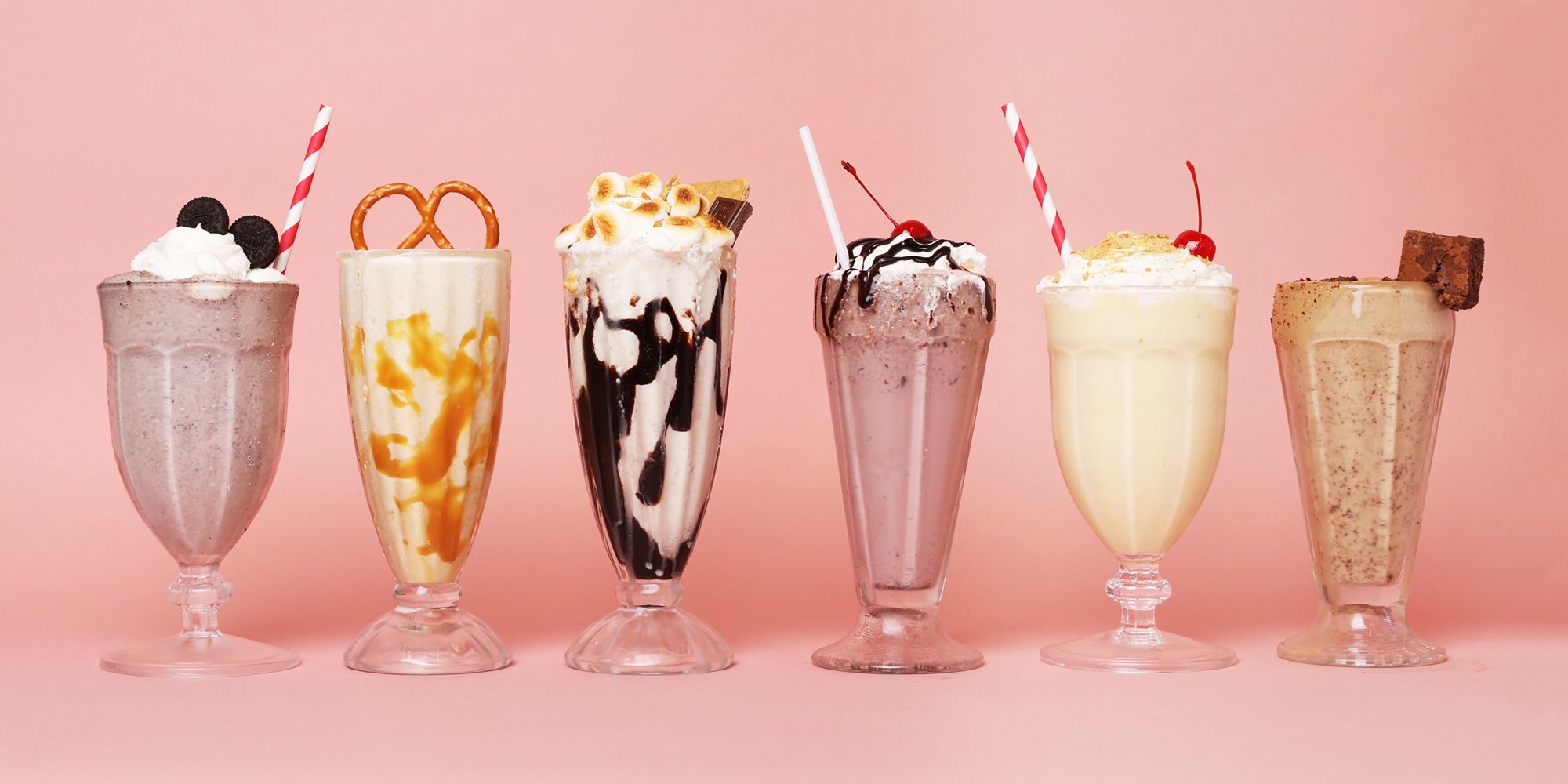 Do you know that  in United States, one type of milkshake earned the name “Concrete” because the drink was so thick, you could held it completely upside down and it wouldn’t spill at all! Amazing!

Nevertheless, here’s how you can make your own yummy milkshake at home (especially during this CMCO) with merely 3 simple ingredients! All you need is full cream milk, ice cream and syrup for extra flavour! It’s best to note the best ice cream to use is full cream, full-fat ice cream to get that creamy flavour.  Plus it holds better in the blender due to its’ thicker and richer nature as it has more air whipped into it.

To make thick milkshakes, use the tips below:

Ingredients for thick and creamy milkshake: (Roughly 10 minutes to prepare and make)

I’m saving the best for last because the best part of making a milkshake is the toppings! To make it fun at home, everyone can have their own version of a chocolate milkshake by letting your kids choose their own toppings. Go crazy! 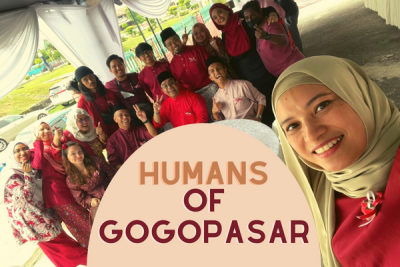 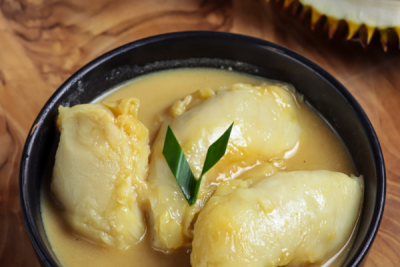 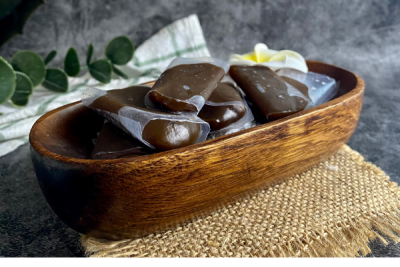 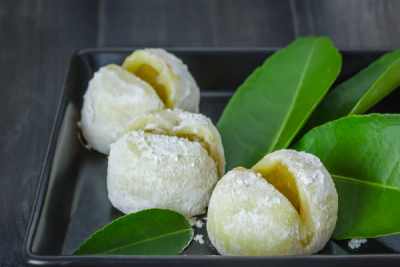 This site uses cookies. By continuing to browse the site you are agreeing to our use of cookies. Review our cookies information for more details.
↑
Hello, world! This is a toast message.